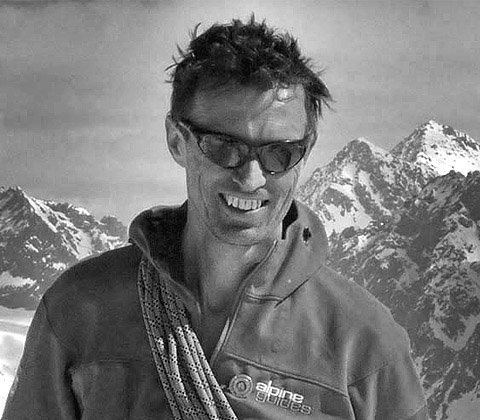 Al plans our courses and guiding itineraries, deals with the company website and maintains our social media accounts, so is responsible for most of the photo and video content that we produce. He has lived in the mountains his whole life, both parents having been keen Alpinists. In his early climbing career he concentrated mainly on winter alpinism and expeditions, climbing several cutting edge new routes around the world during the course of 20 expeditions to the Greater Ranges.

He also kept up a running career, with highlights including winning the Elite course on both the LAMM and OMM Mountain Marathons and being the first Briton to run the Tour du Mont Blanc in under 24hrs (102ml & 9000m ascent – that hurt!) In more recent times he has moved back to orienteering, having won the Veteran Home Internationals for Wales and numerous night orienteering races.

In the winter months he heads up the Alpine Guides ski program and in the summer works in both the Uk and the Alps, guiding trips and leading alpine training courses.

The rest of the year he lives in Yorkshire with his wife Sima and their family, where he works for the company whilst trying to spend as much time riding, running and bouldering as possible. 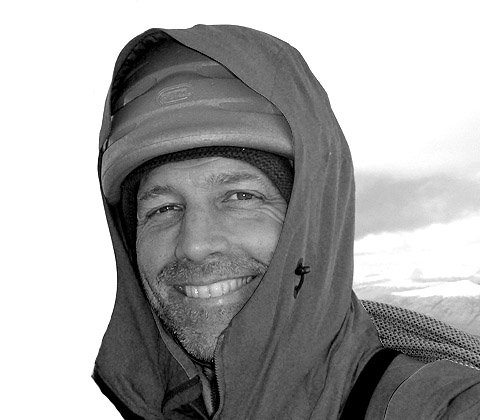 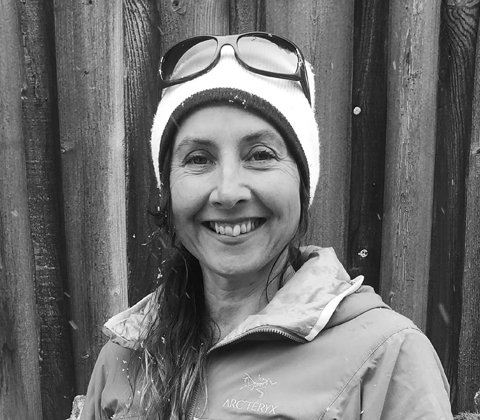